10 Quotes About Freedom For Fourth Of July 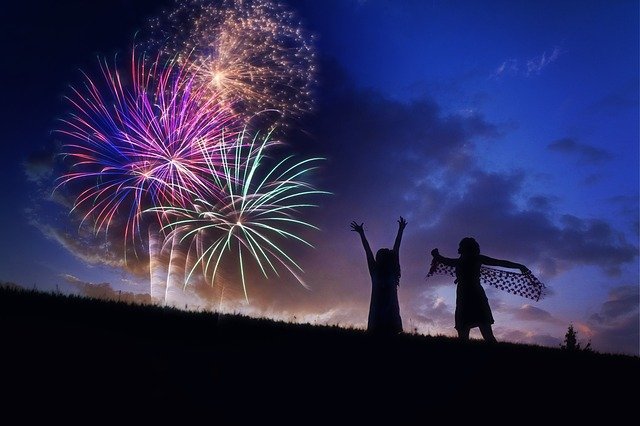 As we celebrate Independence Day, it is important to remember that it’s not just about cookouts and fireworks, it’s about the freedom our nation enjoys because of the brave people willing to fight for it. Freedom can mean different things to each individual. Here we take a look at ten famous quotes about freedom to contemplate this Fourth of July.

1. “It does not take a majority to prevail… but rather an irate, tireless minority, keen on setting brushfires of freedom in the minds of men.” – Samuel Adams

2. “The most important kind of freedom is to be what you really are. You trade in your reality for a role. You trade in your sense for an act. You give up your ability to feel, and in exchange, put on a mask. There can’t be any large-scale revolution until there’s a personal revolution, on an individual level. It’s got to happen inside first.” – Jim Morrison

3. “Liberty, when it begins to take root, is a plant of rapid growth.” – George Washington

4. “Freedom cannot be bestowed — it must be achieved.” – Elbert Hubbard

5. “Freedom is the open window through which pours the sunlight of the human spirit and human dignity.” – Herbert Hoover

6. “The cost of freedom is always high, but Americans have always paid it. And one path we shall never choose, and that is the path of surrender, or submission.” – John F. Kennedy

7. “Better to die fighting for freedom then be a prisoner all the days of your life.” – Bob Marley

8. The secret to happiness is freedom… And the secret to freedom is courage.” – Thucydides

9. “You have to love a nation that celebrates its independence every July 4th, not with a parade of guns, tanks, and soldiers who file by the White House in a show of strength and muscle, but with family picnics where kids throw Frisbees, the potato salad gets iffy, and the flies die from happiness. You may think you have overeaten, but it is patriotism.” – Erma Bombeck