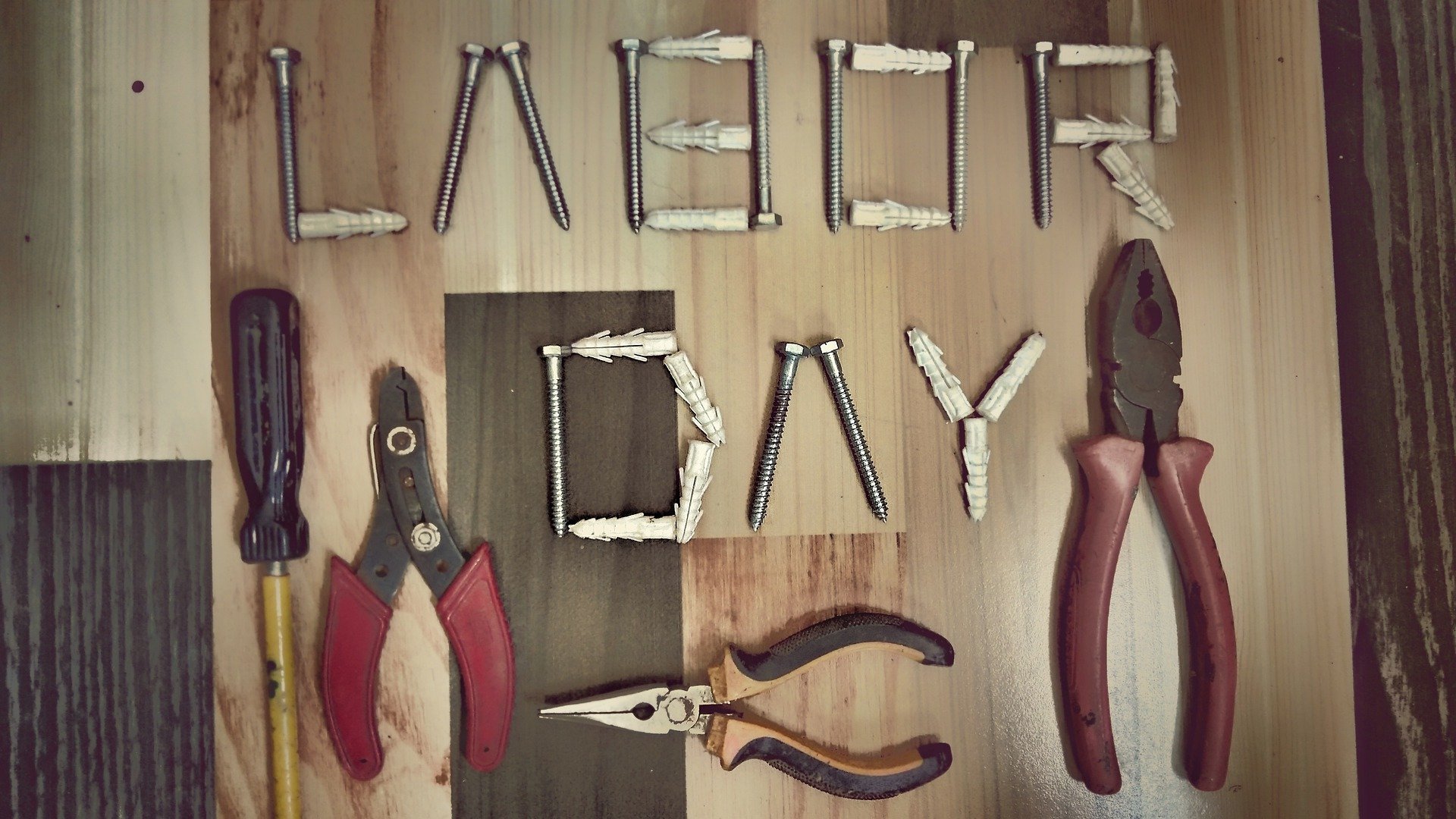 With the Labor Day holiday coming up, we will all spend it differently. Whether you are planning time with friends and family, having some you time, or even working this holiday, here are some fun facts to take with you:

1.   Labor Day was originally celebrated on a Tuesday. The Central Labor Union planned the first celebration holiday in New York City on Tuesday, September 5 1882. This was a parade to show support for all the unions.

2.   There are a lot of people that often wonder why there is no white after labor day. Though it is not as much of a Fashion faus pax anymore to wear white after the holiday, in the 19th century it was. The driving thought behind it is that wearing white is for relaxing during the summer time, not to be worn when returning to school.

3.   It marks the end of hot Dog Season. Peak Hot Dog Season is considered between Memorial day and Labor Day. During this time it is estimated that Americans will eat 7 billion of them!

4.   The largest union today is the National Education association. Including inactive and lifetime members, they have roughly 3 Million members.

7.   Americans worked 12-hour days seven days a week during the 19th century. Thankfully, The Adamson Act was passed on September 3, 1916 to establish an eight-hour work day.

8.   In 1894, President Grover Cleveland and the US Congress make it a national holiday.

9.   Labor Day is celebrated on a different day in most countries. Many choose May Day, which is on May 1, as their day to honor working people.

10.   There is controversy about who actually proposed Labor Day as a holiday. Some say it was Peter J. McGuire, the cofounder of the American Federation of Labor. Others believe that it was Matthew Maguire, a member of International Association of Machinists.