The QC on Quantum Computing 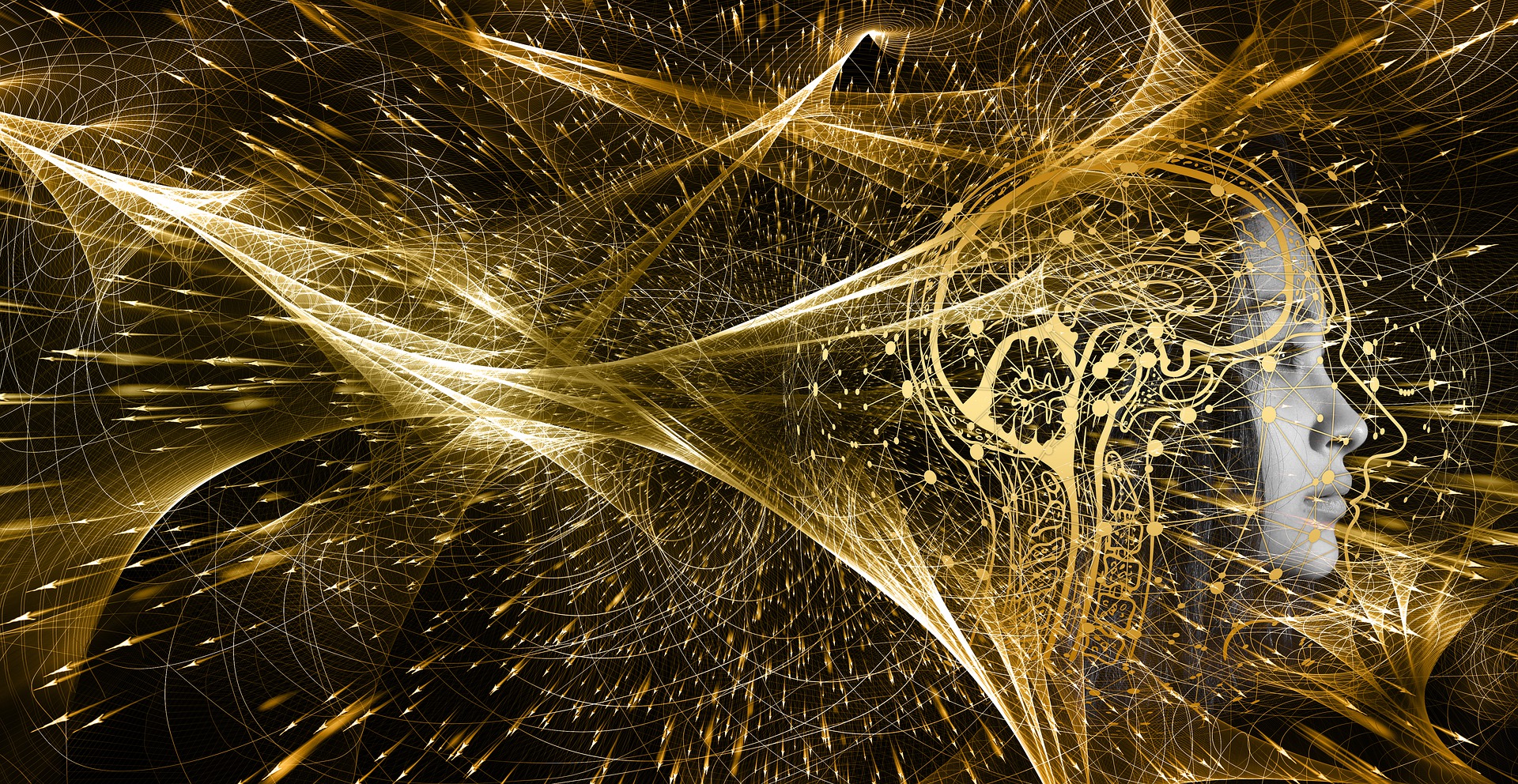 Quantum computing is based on the quantum theory where traditional laws of physics do not apply and involves the use of atomic and subatomic particles. The interesting thing about these particles is that they behave in unexpected ways. These particles can exist in multiple states at the same time. That is the underlying power that quantum computing will harness. Instead of using the traditional bits that classical computing utilizes, quantum computing will use qubits of quantum bits. What is the difference? It is easiest to think about this with an image. If you have a globe or sphere, a bit can exist at one of the two poles of the sphere. A qubit, on the other hand, can exist at any point on the sphere. The end result of this is that a quantum computer using qubits will be able to store and process enormous amounts of data and information a million or more times faster using less energy than a classical computer.

Why the hurry to develop quantum computers? Well, according to a report by the Semiconductor Industry Association, we will not be able to power all of the computers around the world by 2040, which is no longer far into the future. So there is pressure to produce quantum computers for commercial consumption.

The impacts of quantum computing will undoubtedly change our world because there will be applications for this technology in every industry. It is safe to assume quantum computing will open the door to some extraordinary possibilities when you consider qubits can process millions of calculations all in the same moment. The impacts will be game-changing across industries.

The race is on to bring quantum computing to a commercial scale, and the cloud will play a large role in how that happens. It will forever change the way we think and interact with data and bring significant changes to how we do business. It is a fascinating development. Like IBM and Rigetti, AWS also has their own quantum computing cloud called QC2 that features the first production-ready quantum computer. AWS invites you to try it to solve certain types of math and logic problems at a speed that will take your breath away. The future is here.