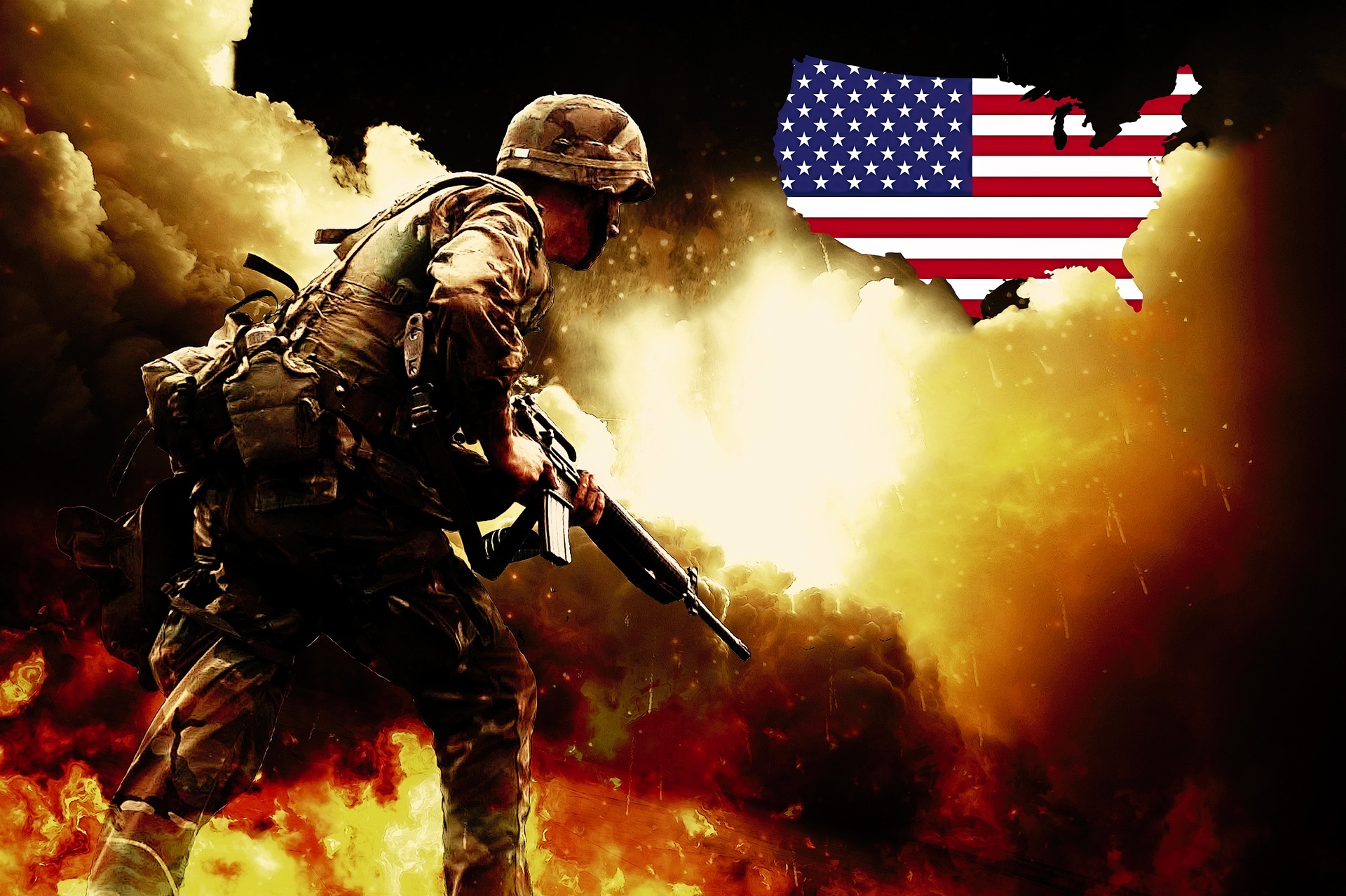 1. It’s not “Veteran’s Day” or “Veterans’ Day”—Veterans Day is actually spelled without an apostrophe.

2. Originally, Veterans Day was known as “Armistice Day,” which began to be celebrated on the one-year anniversary of when the agreement to cease fire was made to end World War I.

3. The official end of World War I (known as “The Great War” as well as “The War to End All Wars”) was not until June of 1919 with a signed treaty.

4. November 11th is the date of Veterans Day each year, with only the day of the week fluctuating. What’s the significance of that exact date? The armistice between the allied forces and Germany was put into effect on the 11th hour of the 11th day of the 11th month in 1918.

5. In 1938, Armistice Day was officially made into a legal holiday.

6. In 1954, Armistice Day was updated by Congress to be known as Veterans Day, since the United States had fought in two other massive wars (World War II and the Korean War), and this would allow veterans of all wars to be honored.

7. From 1971-1977, the “Uniform Holiday Bill” went into effect, which moved Veterans Day from a set-date on November 11th, to being celebrated on a Monday, which would allow Federal employees to have a three-day weekend.