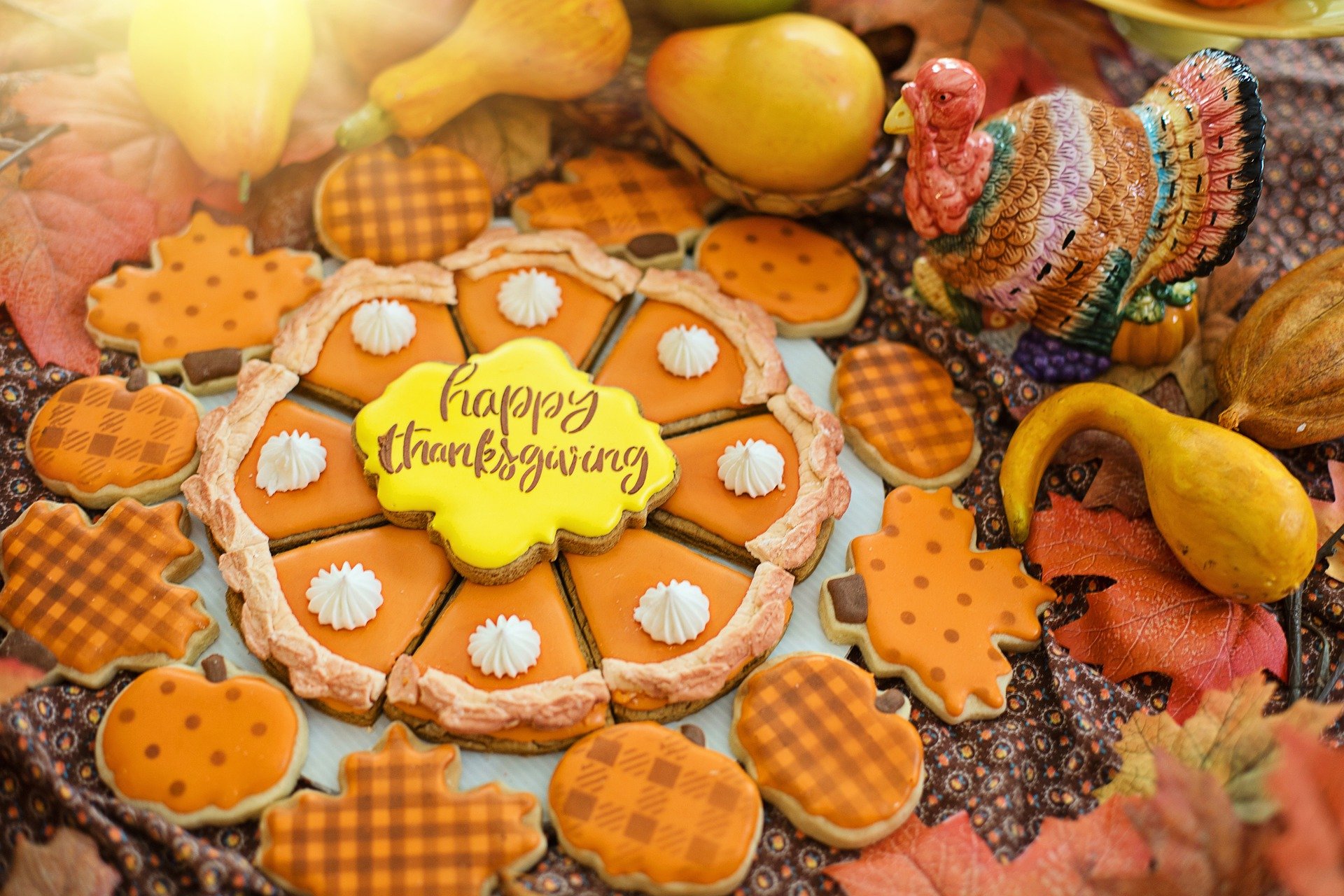 The first Thanksgiving was celebrated in 1621 over a three day harvest festival. It included 50 Pilgrims, 90 Wampanoag Indians, and lasted three days. It is believed by historians that only five women were present.

Turkey wasn’t on the menu at the first Thanksgiving. Venison, duck, goose, oysters, lobster, eel, and fish were likely served alongside pumpkins and cranberries (but not pumpkin pie or cranberry sauce!).

The history of U.S. presidents pardoning turkeys is patchy. Harry Truman is often credited with being the first president to pardon a turkey, but that’s not quite true. He was the first to receive a ceremonial turkey from the National Turkey Federation – and he had it for dinner. John F. Kennedy was the first to let a Thanksgiving turkey go, followed by Richard Nixon, who sent his turkey to a petting zoo. George H.W. Bush is the president who formalized the turkey pardoning tradition in 1989.

There are four towns in the United States named “Turkey.” They can be found in Arizona, Texas, Louisiana, and North Carolina.

The average number of calories consumed on Thanksgiving is 4,500.

Butterball answers more than 100,000 turkey-cooking questions via their Butterball Turkey Hotline each November and December.

More than 54 million Americans are expected to travel during the Thanksgiving holiday this year. That’s up 4.8% from last year.