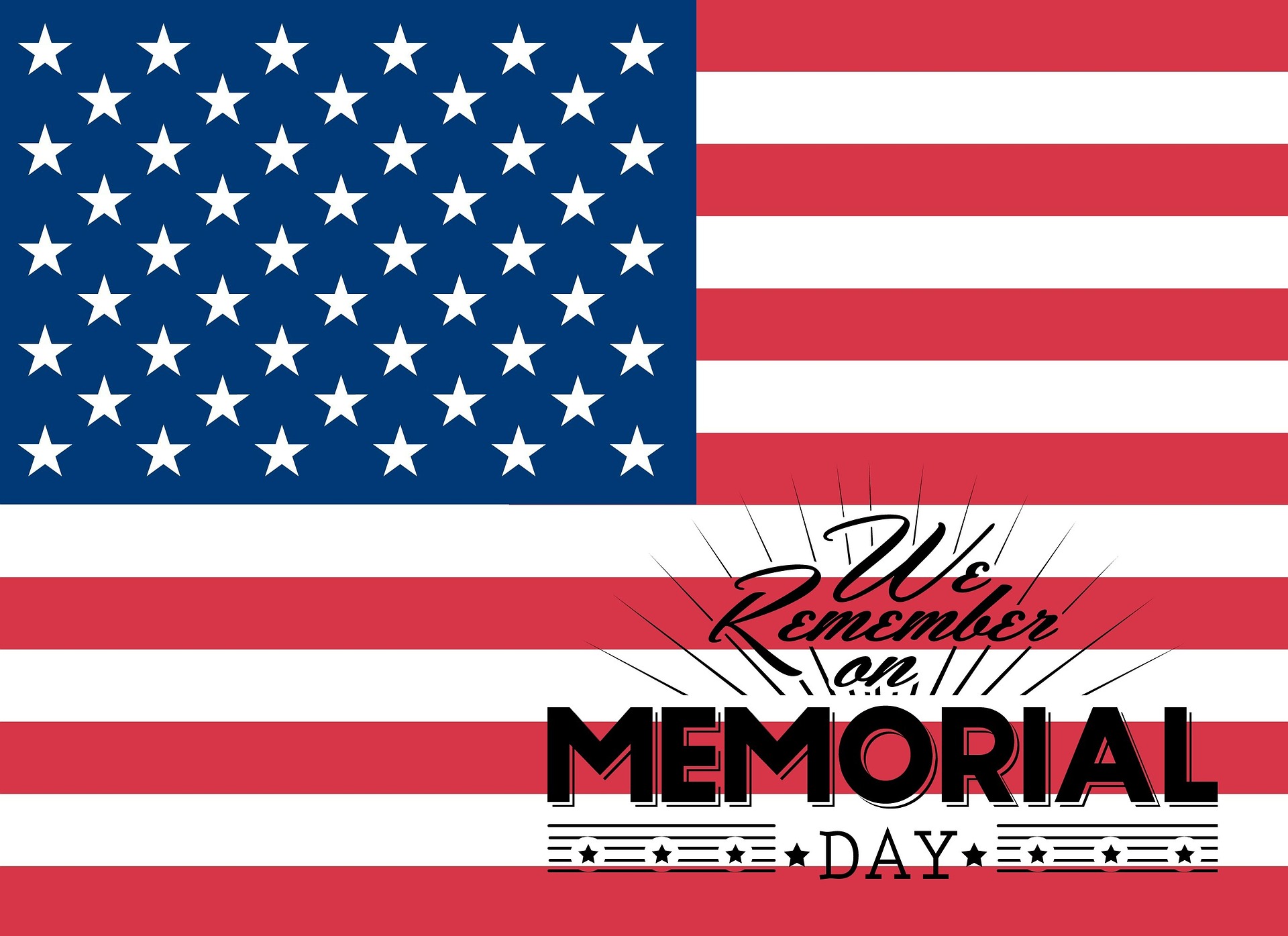 Memorial Day is about remembering all of the fallen military and is observed on the last Monday of May. Here are some interesting facts about Memorial Day:

Freed Slaves May Have Organized the First Memorial Day

Some reports say formerly enslaved people who were freed at the end of the Civil War were among the first to memorialize the fallen soldiers, according to the History Channel. Others contributed to the start of a group of women who laid flowers on the graves of fallen soldiers in the same year.

On May 5, 1868, this general declared May 30 a day “designated for the purpose of strewing with flowers, or otherwise decorating the graves of comrades who died in defense of their country during the late rebellion, and whose bodies now lie in almost every city, village and hamlet churchyard in the land,” History.com reported.

It Used to Be Called Decoration Day

Memorial Day wasn’t the first name of the holiday. It was called Decoration Day first because it was a day to decorate the graves of lost loved ones.

It Started in Waterloo

There are contradicting claims as to where Memorial Day really started, but the federal government declared that it began in Waterloo, New York.

It Wasn’t a National Holiday Until 1971

While Memorial Day was observed by many from the Civil War’s end and on, it was federally declared a holiday in 1971.

May Was Chosen Because of the Natural Flowers

The natural beauty that spring brings to America inspired the flower-based holiday, according to Reader’s Digest.